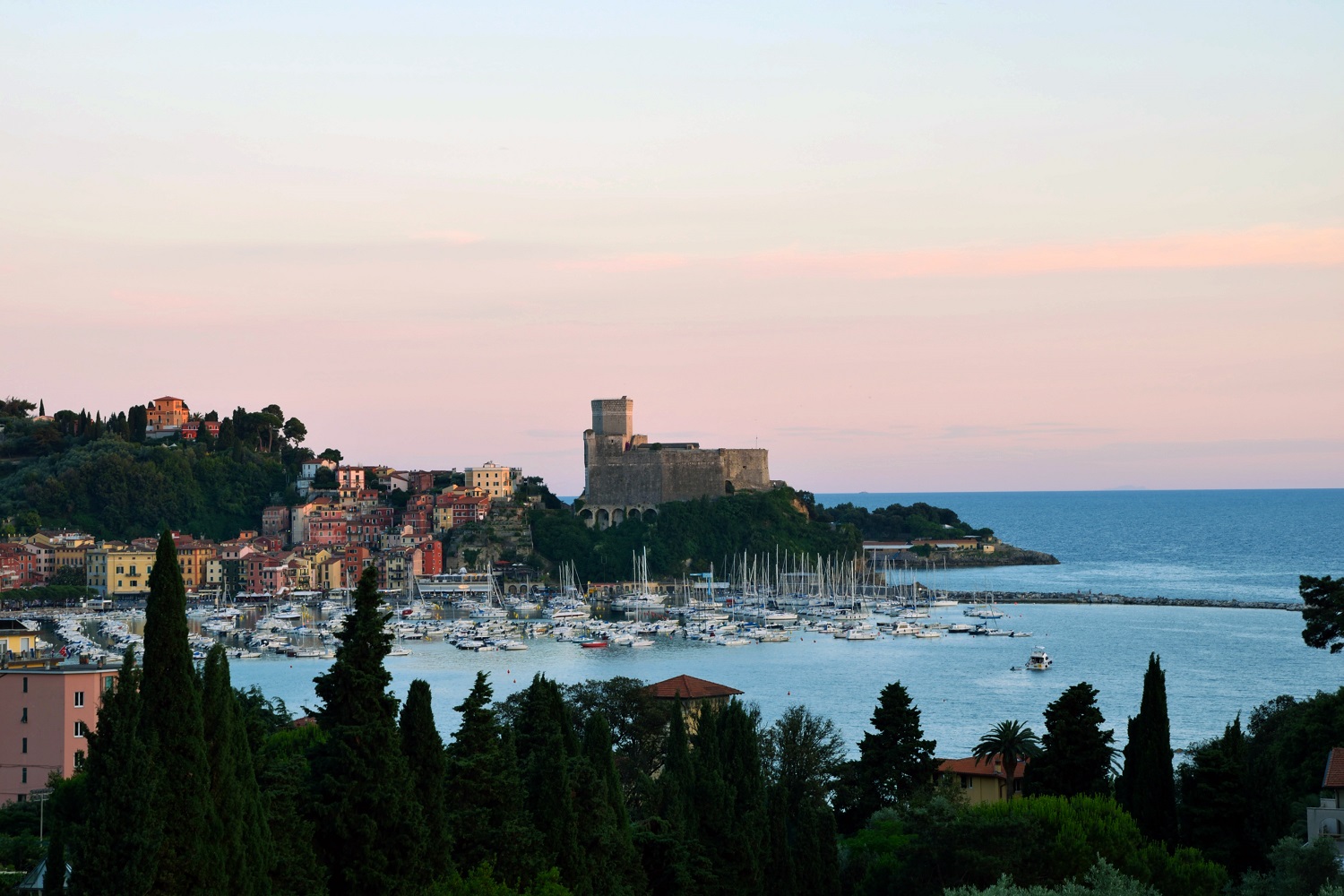 A big recognition to the memory of Sem Benelli. On Sunday 29 September 2019 it has been opened the first “Walk of Poetry” in Italy in Lerici promenade. An evocative route above the sea that celebrates both the contribution to the territory given by the Tuscan dramatist and the 33 poets winners of LericiPea “alla Carriera” Prize (from 1991 to 2019), each of them is remembered with a plaque.

«It was August 1910 when Sem Benelli minted the name “Gulf of Poets” – has commented Lerici mayor, Leonardo Paoletti – “just a call to the name of this famous poet and dramatist was missing, who was so strictly bound to the definition of our territory”

An important recognition, that reminds immediately of another magnificent Ligurian corner: Gulf of Tigullio. To boast a very close bond with Sem Benelli there is also Zoagli, where the Tuscan dramatist wanted to build his majestic castle. It’s always here, immerged between the sea and the green hills, that the poet composed “La cena delle beffe”.

Sem Benelli Castle, which has been declared National Monument, it has been realized in 1914 by the architect and set designer Giuseppe Mancini for the poet, writer and dramatist Sem Benelli, who is remembered for La cena delle beffe and other theatrical works. This majestic building is composed by a main building with two towers. Several materials have been used such as stone, bricks and marble and they remind the Coppedè style. The compactness of the Castle is soften by the curved lines. The Castle, perched over the turquoise sea, has a perfect location. It’s setted between the blue of the sea and the Mediterranean greenery and it appears, for those who go in this area, to be in a stage design of Sem Benelli.

An authentic masterpiece that can be bought

Inside Sem Benelli castle – transformed in an exclusive luxury building – is possible to buy authentic masterpieces. Every apartment has the possibility to enjoy the use of majestic gardens of 12.000 sqm that stretches as far as the sea, where is located the evocative little house, used as a refuge by the writer, and the private beach of the castle.

The charm of the tower…

Exclusive apartment for sale of 120 sqm. An unique piece, set as a diamond in one of the two towers of the castle, is exceptional for finishes and architectural refinements. More details…

A terrace in heaven

Exclusive apartment for sale, perched over the sea, with a surface of 100 sqm ca. It’s very well divided with a balcony that looks onto the Gulf. It’s equipped with lift, private beach and two parking places. More details…